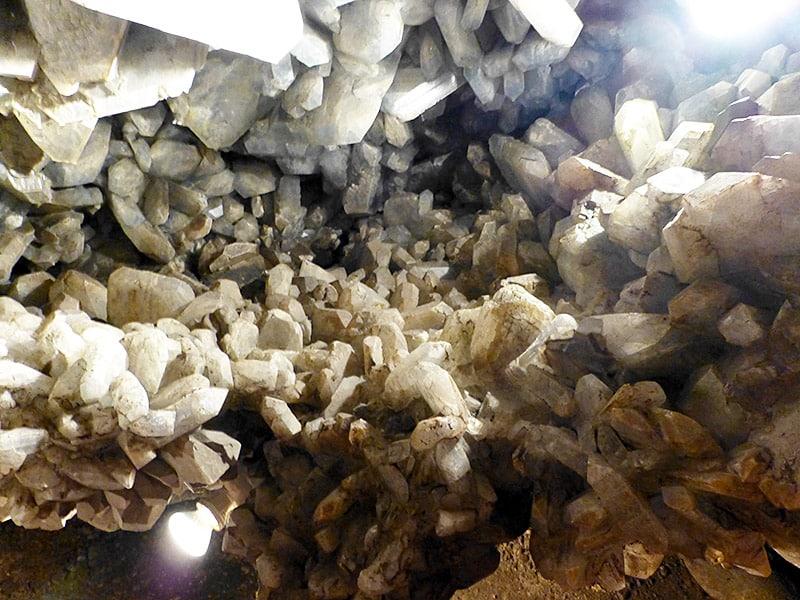 Put-in-Bay island is a place known by many as a Midwest vacation destination famous for its nightlife, great food, live entertainment and sightseeing. The island is situated roughly an hour drive away from Cleveland off the shores of Lake Erie in northwestern Ohio.  Each year over 750,000 visit the island during its tourist season to see Perry’s Victory and International Peace Memorial observation deck, the caves, and other Put-in-Bay attractions. If you are looking for an island getaway and don’t want to leave Ohio, Put-in-Bay is the place to be!

What most people don’t know is that the island is rich in history dating back to the War of 1812 and the Battle of Lake Erie. Among those attractions rich in history is the Crystal Cave and Heineman’s Winery. The Lake Erie Islands have had ideal soil condition for grapes due to the Lake keeping temperatures ideal for hundreds of years. At one point there was 17 wineries on South Bass Island (Put-in-Bay) alone! Now, the only two that remain are the Put-in-Bay Winery and Heineman’s Winery.

The Crystal Cave and Heineman’s Winery at Put-in-Bay

In the years that followed, the cave saved the winery from bankruptcy during the famous prohibition era where the sale and consumption of alcohol was illegal. With the added revenue of the tour tickets, Crystal Cave was able to save the Heineman’s Winery from ceasing business operations. Today, the cave sees tens of thousands of visitors each year and is regarded not only as the largest geode in the United States, but the entire world.

Tours are very reasonably priced. Adults can expect to pay $8 to enter and take the tour while children aged 6-11 pay just $4. After the tour of the cave is over guests can enjoy samples of wine and snacks. For kids, the winery offers delicious grape juice. In addition, the Crystal Cave and Heineman’s winery are one of the stops on the Put-in-Bay tour train.

In the end, Heineman’s Winery and the Crystal Cave is an attraction worth well-worth seeing at Put-in-Bay! With so many other Put-in-Bay attractions located on the island, it’s impossible to see them all in one day. Stay a few days at one of Put-in-Bay’s featured lodging partners! Put-in-Bay resorts and hotels book up well in advance so make sure you book early. For information regarding Put-in-Bay lodging rates, availability and Put-in-Bay golf cart rentals give us a call at 216-898-9951!