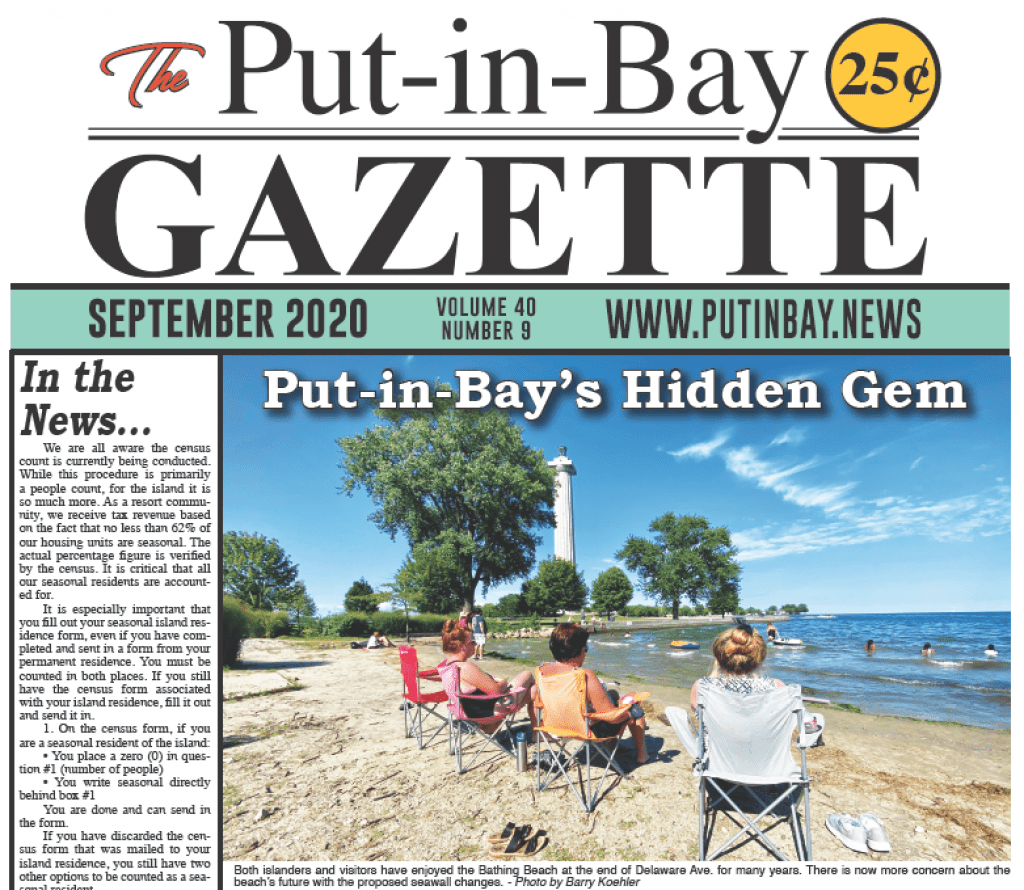 A 40-page state audit of the Village of Put-in-Bay released in August found that former fiscal officer Kelly Niese missed a filing deadline that cost the village an estimated $200,000 in a 2015 bottoms rights lease class-action lawsuit settlement. This stems from lake bottom leases where the public docks are located. The village fiscal officer received notice of the settlement in 2015 and that the claim form needed to be submitted by October 2016. Other village officials did not find out about the settlement offer until May 2018, when Niese was fired and the claim form was found in her office.

Ohio Auditor Keith Faber also issued three findings to reimburse village taxpayers a combined total of $9,288 in village funds that had been used improperly by former officials between 2015 through 2018.

The state auditor’s office showed the village failed to fulfill duties in a timely manner and cost its taxpayers excessive amounts of money.
There has never been such a poor auditor’s report that anyone can remember.

The Village’s current fiscal officer, Courtney Blumensaadt, has been working diligently with the auditors since she took the job to get things rectified and back on track.