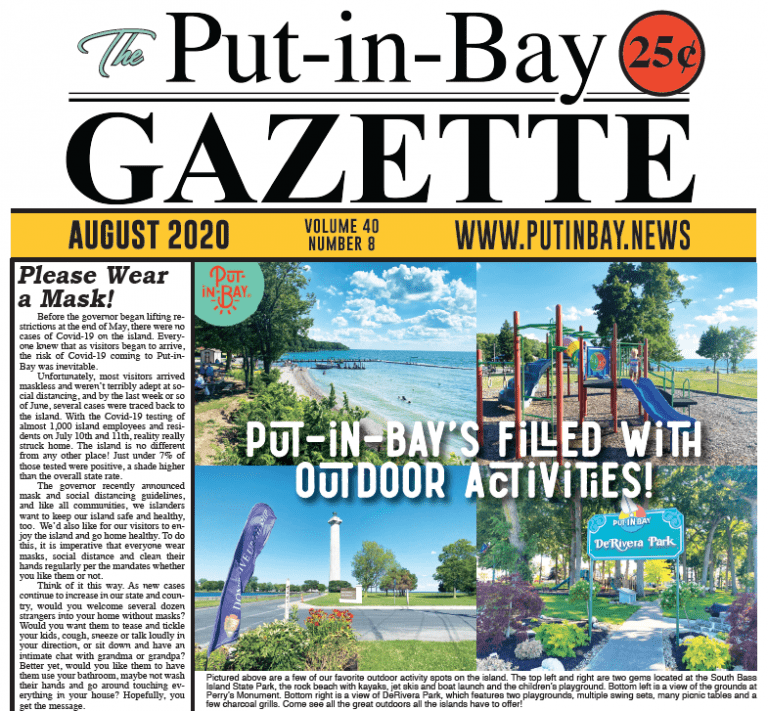 The National Park Service (NPS) has been preparing an Environmental Assessment (EA) for the Perry’s Victory and International Peace Memorial (Park) for a project to repair and replace the north and south side concrete seawalls. Years of wave action, ice loading, and geological processes have deteriorated and undermined the two seawalls resulting in the creation of sinkholes and other unsafe conditions within the Park. Both seawalls are also functionally necessary to protect the cultural resources of the Park due to the proximity of Lake Erie and the relatively low elevation of the Park. To enhance the visitor experience, the NPS also proposes to install interpretive elements along the north seawall.

The NPS encourages public participation throughout the planning process. There will be two opportunities to comment formally on the proposed project—once during the project scoping and again following release of the EA. The NPS is currently in the scoping phase of the proposed project and at the end of July invited the public to submit written suggestions, comments and concerns regarding the design.

The NPS hosted a public open house to provide the opportunity for members of the public to learn more about the proposed project. The open house will be held on Wednesday, July 29th, via Microsoft Teams. An in-person meeting could not take place due to Covid-19 safety precautions. A presentation was held at the beginning of the meeting.

Public comment to support this project is currently open and will be accepted through August 21, 2020. The public can find the meeting invite, submit comments and find more information about the project at the Park’s website at http://parkplanning.nps.gov/pevi. The NPS will also be accepting written comments by mail at: