One of the 50 Coolest Small Towns in America 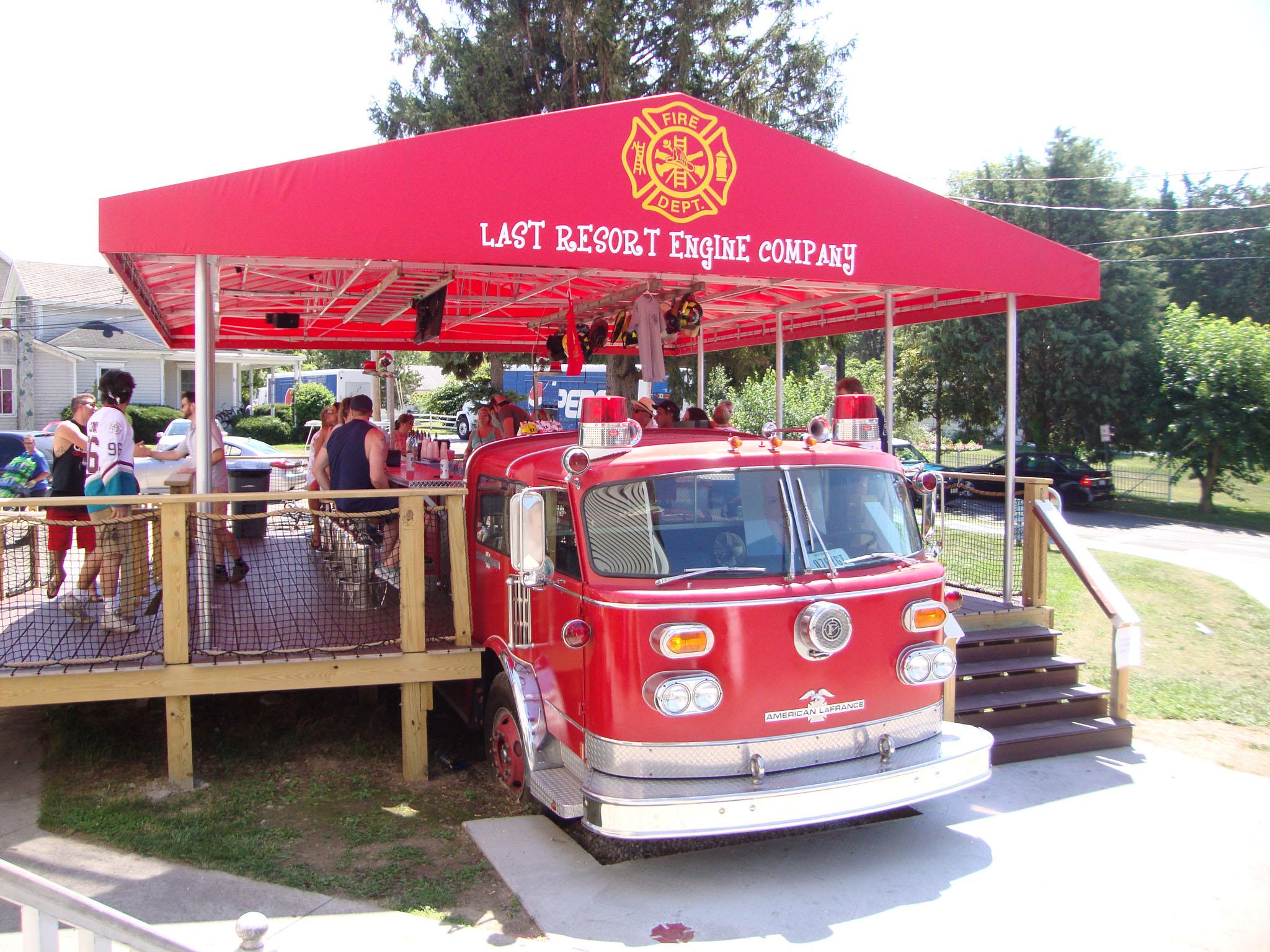 One tiny village on a small island in the north end of Ottawa County near the Canadian border continues to get quite a lot of attention, especially as the tourism season ramps up. Put-in-Bay has found its way into yet another list of top vacation destinations. Most recently, this humble little community on South Bass Island was named one of “The 50 Coolest Small Towns in America” by Esquire magazine.

“This island on Lake Erie got its name from 18th century schooners that would ‘put in’ on the bay to wait out bad weather,” the article reads. It could be that blend of historical significance, when combined with its waterfront party atmosphere, attracts the nearly quarter of a million yearly visitors to the tiny town with a population of just 138.

Of course, this is far from the first time Put-in-Bay Ohio is getting recognition as a popular summer destination, and the accolades seem to be piling up. Back in April, it made Smithsonian magazine’s list of the “20 Best Small Towns to Visit in 2015.”

PlanetWare, a travel and adventure website, ranked Put-in-Bay as the eighth best place to visit in all of Ohio. Last year, Flight Network named it one of America’s four best small towns to visit. And the year before that, it was one of the 15 finalists for Budget Travel’s coolest small towns of 2013.

The reason this Lake Erie Islands rating is so high is simple: It’s because it caters to every single type of individual. Want to party? Check out the Island Club Rental homes and take a taxi to downtown Put-in-Bay. Come to relax? Stay at the “Peace and Quiet” bed and breakfast. Just want to sight-see? Get a golf cart rental and tour the island. Whichever way you want to spend your stay, book your Put-in-Bay Island getaway today!

The South Bass Island Lighthouse was first lit in 1897 and still stands today. Now it’s owned by the Ohio State University and they give tours with more information, plus you get to go inside! This is different than the South Bass Island State Park where you can rent Jet Ski’s.

Perry’s Cave and Family Fun Center has all you can ask for and more: Including Putt-putt, rock wall, antique car museum, maze fort, gemstone mining, make-your-own candy machine in the gift shop, butterfly house, and more! Whether you decided to bring the kids or not this place is still surely high up on your list of Put-in-Bay attractions you need to see.

DeRivera Park is also family friendly and is located right in the middle of downtown Put-in-Bay. They have a lot of open field, antique cannons lining the perimeter, and a full playground. It’s pretty hard to miss but if you need help it can be found right across the street from the Boathouse Bar and Grill and Mr. Ed’s. This is also where a lot of the action during “Pyrate Fest” takes place including reenactments and hunts for buried treasure!

With so many different options to choose from it can be hard to know where the best place to stay during your trip is, but don’t worry. We’ve got you covered! Here’s a list of the number one choices for each main lodging category on South Bass Island:

The reason we chose to put The Commodore at the number one spot for hotels is due to it’s location, quality, and style. The Commodore is located right in the heart of downtown put-in-Bay next to the most popular island swim-up bar “The MIST”. You can find some of the highest quality rooms for any occasion including the extremely popular jacuzzi suites for couples. Book your Bay vacation today!

The Island Club is known by anyone who’s been to the island as one of the top 3 places to stay regardless of category. What makes Island Club unique is that during the week it’s a great spot for families and even fisherman, then once Friday comes around it turns into one of the best places to party! Don’t Believe us? Just ask the 5 Bachelorette parties tat come every weekend. Book now!

The Put-in-Bay Waterfront Condos are the most luxurious place you can stay on the island. The brand new condos are located near the Put-in-Bay Airport and feature private decks for the upper level units as well as enough sleeping room for up to 12 people. Other Amenities include full kitchen, full bath, free WiFi, air conditioning, and an outdoor pool! Book now!!!

Bird’s Nest Resort comes in at number one because of it’s ability to provide high quality lodging at the cheapest rates on the island. This place is great for anyone coming to the island and amenities include an outdoor swimming pool, kitchens, full baths, free WiFi, Tiki bar, and more! Due to this fact they tend to sell out pretty quick, so click here to book your stay today!

How to get to the Island

To get here you need to take one of 2 put-in-Bay ferry’s: The Jet Express or the Miller Ferry. The Miller Ferry has it’s main ferry dock located in Catawba and services people and vehicles. The Jet Express has docks in Sandusky and Port Clinton and service passengers only. Once hear you can expect to see Put-in-Bay taxi’s waiting to take you wherever you need to go. Come enjoy the nightlife at the Key West of the North!