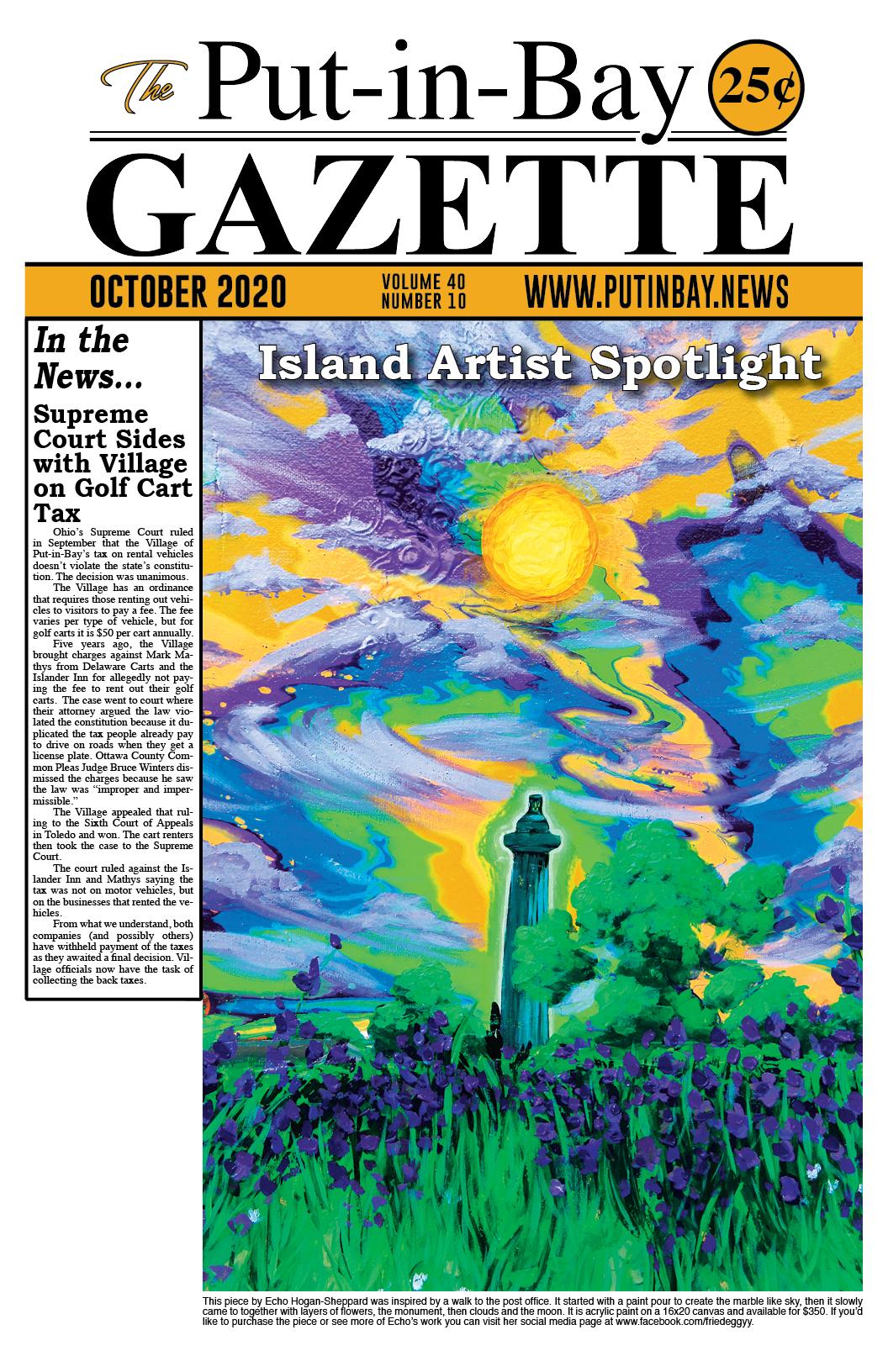 We have become a golf cart community! There is no denying it, and we’ve got to embrace it until the day magically comes when another viable way to tour and enjoy the island manifests itself.

Over the years, the island has had a love/hate relationship with carts. Some people absolutely hated them and at the time there were only a few on the island. Now the number has grown to a couple thousand, plus. With the large numbers come numerous problems.

Visitors who rent golf carts often operate them with total disregard for safety. We can only imagine them operating their car in the same way they drive when they drive a cart on the island.

How often have we seen carters weaving all over the road, making U-turns in the middle of road, driving with open containers, driving under the influence, letting a child drive, dragging their a foot off the side of a cart, not wearing seat belts, hanging off the sides or back of a cart, driving through yards, hugging the left side of the lane, operating with turn signals continually blinking and constantly beeping their horns. Who hasn’t seen a wreckless operator flip a cart full of passengers after a foolish maneuver that defies common sense. In worst case scenarios passengers have been pinned under or fallen off carts causing permanent physical impairment. As Capt. Mark Hummer of the PIBPD told the property owners at their September meeting, “Golf carts aren’t a Cedar Point ride.”

Now there’s another golf cart problem that has become a matter of concern. People are now renting carts overnight and driving them around all night instead of renting a room for the night. Complaints about the crazy driving and rowdy behavior on the carts in the middle of the night have increased substantially. It’s the 21st Century version of people sleeping in the downtown park back in the 1960s and 1970s when they didn’t have a room for the night.

There have been calls for banning overnight cart rentals, or at least, having renters show proof of their accommodations before they can get one. There have been calls for banning carts on the roads after dark or after 11 p.m., but for cottagers and residents who use their carts in the evening or late at night, this poses a huge concern. And of course, the problem always exists that the Village can legislate the use of golf carts, but the township can’t.

For the first time, a Village Council committee has been meeting with those who operate cart rental companies and seriously discussing these multiple issues together. At the committee’s second meeting on September 23rd, an independent committee was set up to look into the problems and come up with some facts, figures and solutions.

Interestingly, one of the best solutions for all the golf cart problems came from Christie Ontko who said she wished for an app on her phone that would allow her to reduce the speed of any cart whose operators were seen violating the rules and laws for their safe use. That, indeed, would solve 99.9% of the problems.