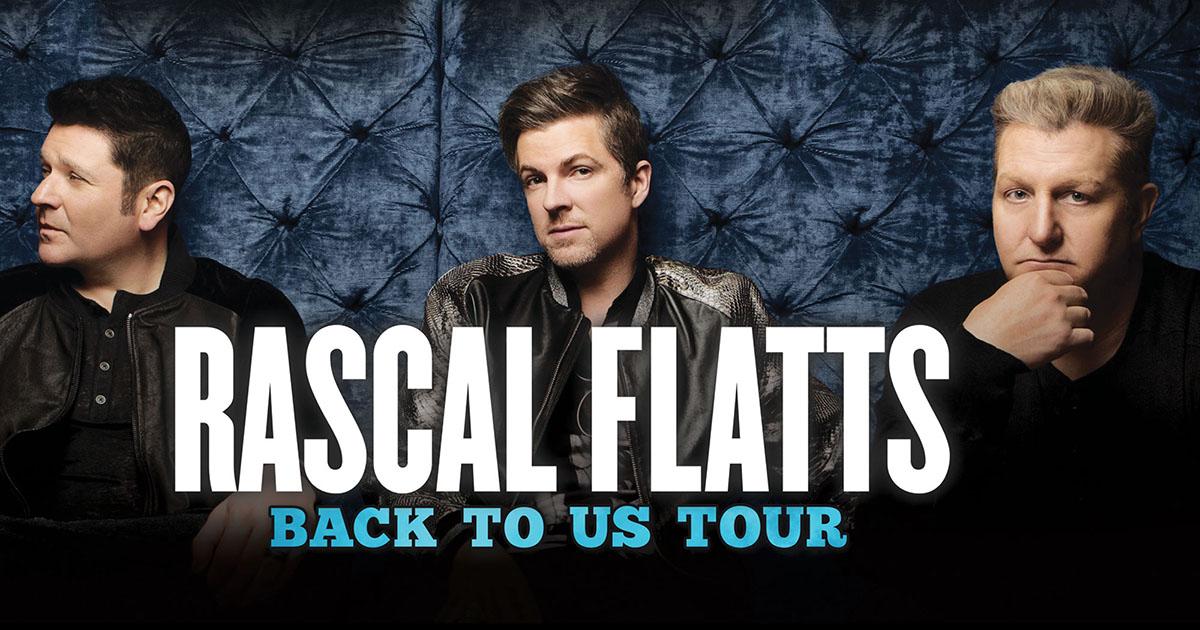 Thousands of people are flocking to Put-in-Bay today to attend the Bash on the Bay concert featuring Rascal Flatts. Yesterday, hundreds braved the heat and humidity to set up the big event on this Lake Erie Island.

Miller Ferry loaded 20 semis on their ferry boats, all of the people, and all of the gear yesterday; and then today all of the concert goers are coming here. It’s a logistical undertaking, as riggers and movers worked in the damp heat to setup the stage and concert area on the airport grounds for the Bash on the Bay.

It’s the second year of the festival, as Toby Keith headlined in 2017. That concert has now served as an example of how this small island with only two ferry services, can host a large scale concert event like this one.

The gates opened for Bash on the Bay at 2:30 p.m. this afternoon and there are hundreds in line waiting to get in.

Rascal Flatts is an American country band formed in Columbus, Ohio in 1999. It is composed of lead vocalist Gary LeVox, his second cousin Jay DeMarcus on bass guitars, and Joe Don Rooney on guitars and banjos. DeMarcus is also a brother-in-law of country music singer James Otto, and formerly one-half of the Christian music duo East to West. Their studio albums have accounted for more than 25 singles, of which 14 have reached No. 1 on Billboard Hot Country Songs and/or Country Airplay. Their longest-lasting No. 1 single, a cover of Marcus Hummon’s “Bless the Broken Road”, spent five weeks in that position in 2005.

The band supports charities such as the Make A Wish Foundation. They helped raise one million dollars for the Central Ohio foundation. They have raised and donated millions of dollars to the Monroe Carell Jr. Children’s Hospital at Vanderbilt. They are also involved with the American Red Cross as they are members on the celebrity cabinet board.

Rascal Flatts has enjoyed financial success as touring artists. Nielsen reported that the band was the top selling artist in 2006. Rascal Flatts’ shows are heavy on special effects, including videos, pyrotechnics and laser lights. In 2016, Rascal Flatts celebrated a career milestone of 10 million tickets sold.