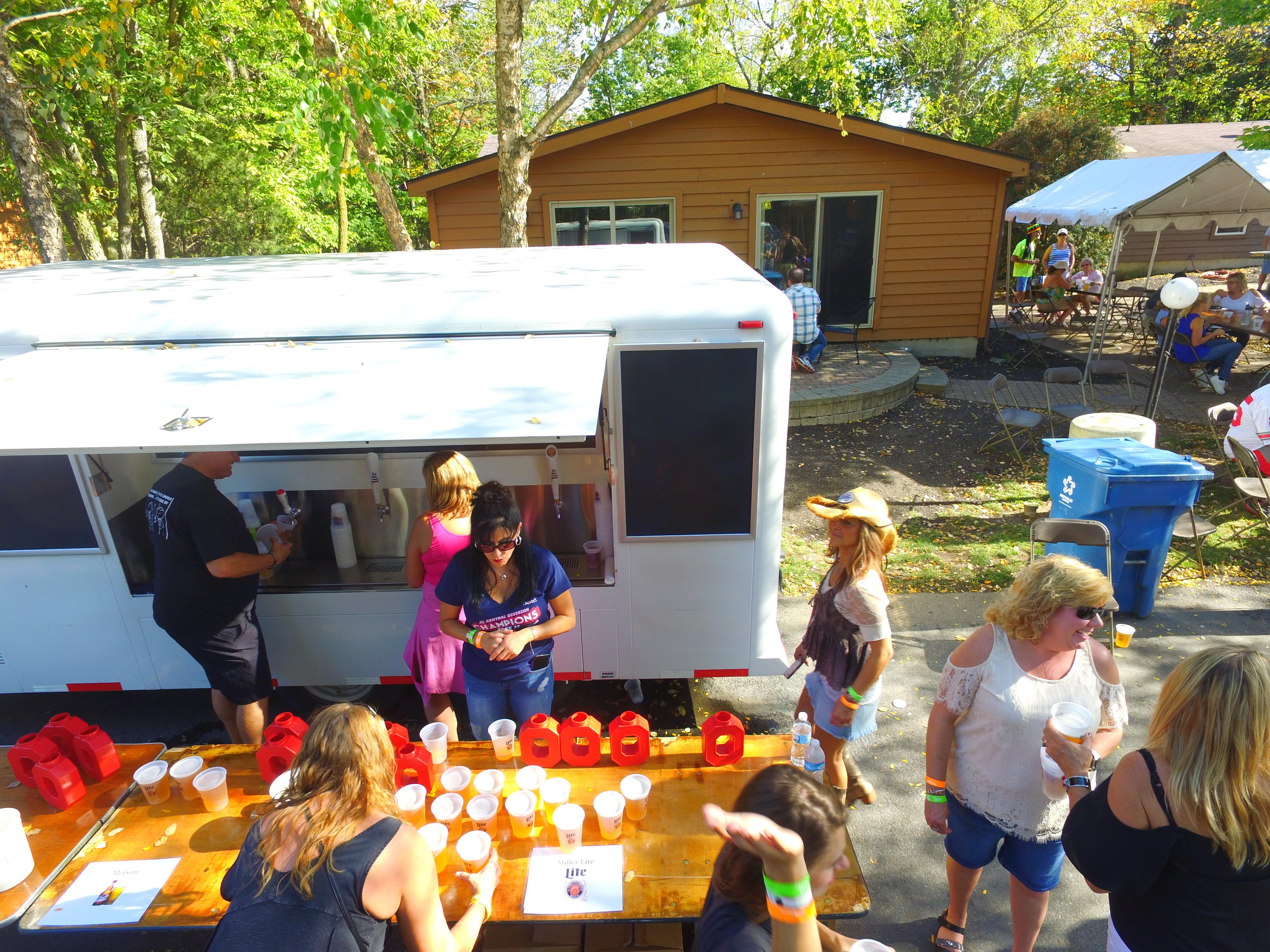 For 17 years, this annual fall festival called the Put-in-Bay Fall Ball has been taking place at the Island Club Home Rentals development on South Bass Island. It started out as a gathering of friends with a few beers, guitars, and bonfires and has grown into an all-out party with well over 1700 people in attendance. Now we have the 2015 Put in Bay Fall Ball Appreciation Party.

The cases of adult beverages have grown up to a complete keg truck. The music has grown up to multiple bands and island musicians. And thousands of hamburgers, hot dogs, and bratwurst have been added to feed the hungry masses.

This two-day customer appreciation party is open to all guests who are staying at The Island Club, The Commodore Resort, The Put-in-Bay Condos, Victory Station Hotel, and a couple others. Wristbands will be provided at check-in to allow you to gain access to the party for free! There are still a handful of hotel rooms and two rental houses left for this huge end-of-season party. Book Now!