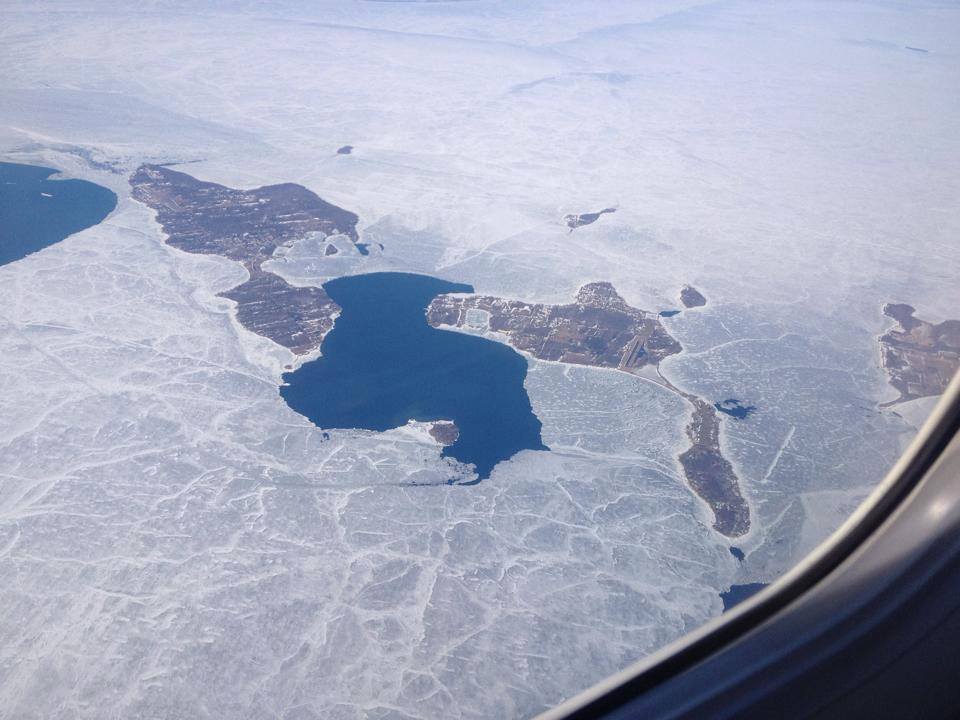 Need proof that the Lake Erie area has been in a deep freeze in the last few weeks? For one thing, New Year’s Eve was one of the coldest on record and for another ice has been forming up in Michigan on the St. Clair River, Lake St. Clair, the Detroit River and Lake Erie almost as fast as Coast Guard icebreakers can cut through it, a real Lake Erie Winter.

History of the Ice

In fact, without icebreakers the Detroit River could freeze over completely, as it did years ago when rum runners drove cargoes of illegal booze across the frozen Detroit River. This would halt commerce coming through the Lake Erie Islands basin.

Many years ago it was common to see caravans of rumrunners on the frozen Detroit River and people driving, skating and snowmobiling on Lake Erie between Pelee Island and mainland Ontario. And it wasn’t uncommon for Pelee Islanders in the 1980s to snowmobile to nearby North Bass, Middle Bass and Put-In-Bay for a lunch or drink. In fact, this winter there have been an unusually high number of ice shantys and fishermen out and about.

In fact it’s been so cold so far this winter there have been days when ski lifts north of Toronto and Buffalo have been shut down for a time. The Calgary Zoo even had to bring its penguins indoors for a few days. And the polar bears at the Detroit Zoo are just loving it!

But residents of Northern Ohio aren’t alone in feeling the cold. Jacksonville, Florida and much of the northern portions of the Sunshine State were covered with the white stuff last week. Kids who had never experienced snow before, loved it. Imagine getting a snow day… in Florida!

The cold and snow has been great for the tourism business right across the state including Geneva on the Lake where some days it seems the number of snowmobiles on the roadway outnumber cars and trucks. Backyard ice rinks, cross country skiing, snowshoeing and dog sledding are benefiting from the cold.

Your Ultimate Guide to the Best Put-in-Bay Live Music
April 4, 2019