The Put-in-Bay Tunnel closed Indefinitely after a Submarine collided with the Tunnel near the Catawba Island entrance.  The submarine company was testing the vessels to ensure the safety of all guests for the upcoming season.  Furthermore, the Coast Guard had required extensive sea trials to receive certification for passenger travel.   Sadly, the negligence has caused irreparable damage to the tunnel and likely thwarted the Put-in-Bay Submarine Service from getting started. 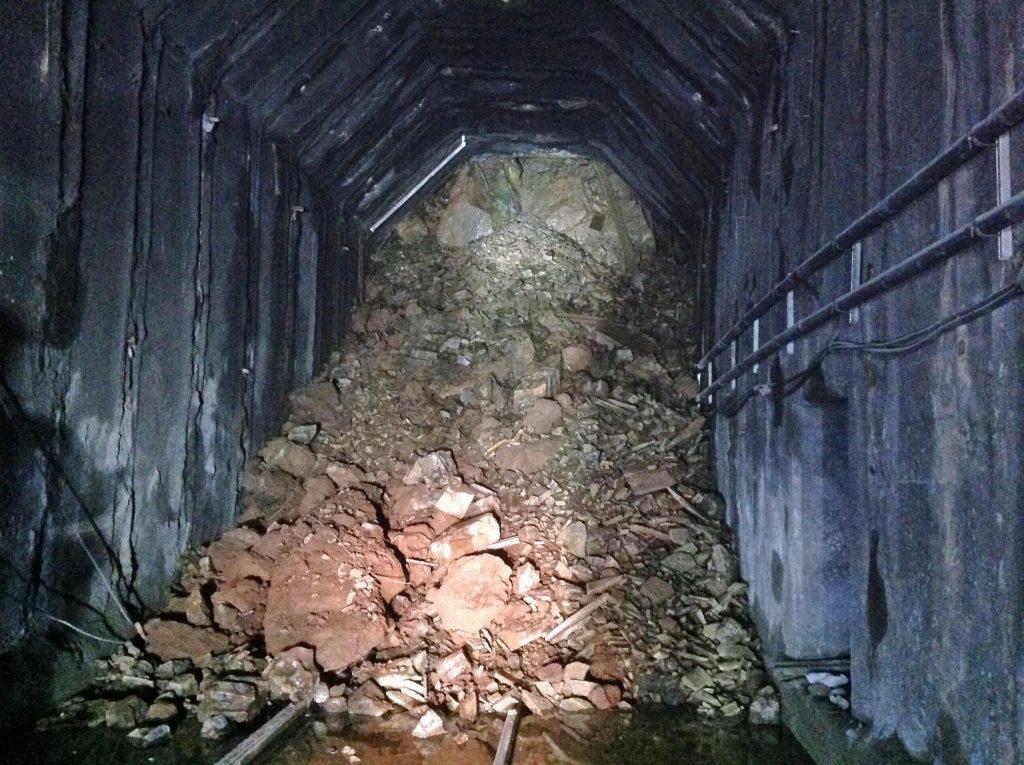 Everything seemed to be lining up perfectly for the up and coming Submarine Service.  They planned on offering transportation for the great guests of Put-in-Bay.  A new way to the bay would be available.  Vessels are ready, permits intact and service would be ready to commence soon.  However, a hurdle was in the way: Sea Trials.  This would prove to be a formidable opponent.

When navigating the murky waters of Lake Erie, the Captain was quickly lost.  Factoring in the numerous reefs and dangers, the inept crew was unable to navigate safely.  Just hours into the Sea Trials the accident occurred.  Boating is always tricky on Lake Erie!

The great tragedy of this accident will loom heavily on the company and their future.  Enormous losses will come to the Put-in-Bay Tunnel Group.  Thousands of guests used this underground roadway to make their way to South Bass Island.  Now, the toll money generated at the Tunnel may be lost as the damage appears to be extensive.  Much like the fabled city, the Atlantis Submarine will likely disappear.

What’s Next for Put-in-Bay Transportation? 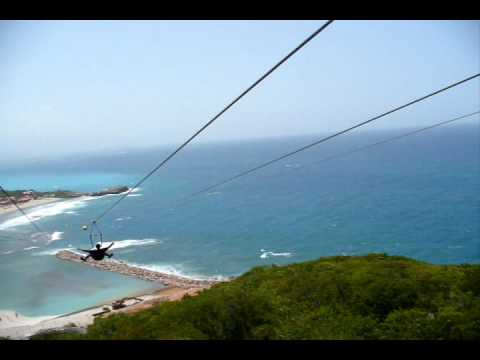 A Dutch Company, Der Zips A Bit, is proposing a system of zip lines to propel daring passengers to the Bass Islands.  They are dubbing the service: Z I P to P I B.  Guest could embark from 3 Mainland Locations: Port Clinton, Marblehead and Sandusky. The suggested configuration is nothing short of spectacular.

A system of massive towers and miles of cabling would island hop from the mainland to Mouse Island.  Then the long venture to Starve Island.  The height of the tower is to exceed 700 feet to ensure safe passage. Put-in-Bay Transportation will never be the same again!

Once on Starve, passengers will ascend a final tower to propel on to Put-in-Bay.  Talks are underway for the return trip to include a departure point from the top of Perry’s Victory and International Peace Memorial.  Stay tuned for flight times and to Reserve Your Spot.

An ambitious startup from Toronto, Canada aim to get people high in the sky.  After donning one of the company’s Jet Packs, a person can get from the mainland to Put-in-Bay in under 5 minutes.

Moreover, the landing space needed is minimal.  You don’t even need an airport!  Imagine, it’s 1:55 PM and a 2 o’clock show featuring Mike Mad Dog Adams is happening at the Round House.  Remember, it’s his 40th Season, so you just can’t miss out on the fun.  Strap on your Jet Pack and get there for the first Ziggy Zaggy! 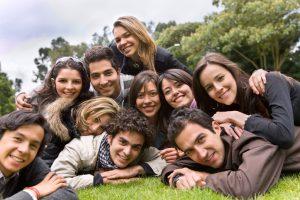 No matter how you choose to get to Put-in-Bay, the important thing is you make it to the island.  With so much to see and do, the choice is easy.  A trip to Put-in-Bay will put you in the right state of mind.  So, grab a Put-in-Bay taxi to get downtown, don your Jet Pack or clip on the Zip Line and Zoom on over to the Bay.  We look forward to your arrival!

Obviously, there is no tunnel to Put-in-Bay, nor any submarine or zip-line service. But we hope you enjoyed the fun and good-natured article about our great little vacation island. We urge you to visit our island this coming summer and enjoy all that it has to offer. From kids’ attractions to historical monuments to a myriad of parks, restaurants, and upcoming events… Put-in-Bay Ohio is the place to be for your Vacation Staycation!