Come to Put-in-Bay for a weekend all about football! The games are on every weekend on the island of course, but this tailgate weekend in particular, football takes the focus thanks to the Lake Erie Islands Browns Backers. They throw their annual tailgate party to help raise money for important causes all around the Lake Erie Islands. It’s a marquee late-summer event that is always a blast!

This will be week 4 of the NFL season and week 5 of the Collegiate season, so you can find out exactly who your favorite team will be playing against once the schedule times are finalized. This is an event hosted by the Lake Erie Islands Browns Backers, so obviously it will be a Browns-centric event to a point. However, all of the games will be on, and this is an event for all football fans. Don’t forget the gear of your favorite college team as well, because there will definitely be some big college football games on Saturday. Expect to see a lot of scarlet and grey on Saturday representing Ohio State, but Sandusky isn’t too far from Michigan, so you’ll see some maize and blue as well. Toledo and Bowling Green should also be well represented on Saturday. 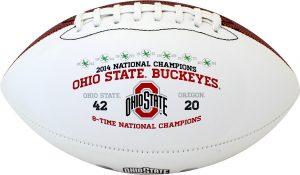 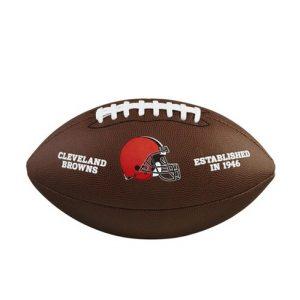 And then Sunday the pro gear comes out! Put-in-Bay is definitely Browns territory, but you’ll see more than just Browns fans. The Bengals have fans all over Ohio, Detroit isn’t too far, so some Lions fans will make the trip. Then of course teams like the Steelers, Cowboys and Raiders who have large fanbases across the country will be represented as well. This weekend promises to be a blast, and a great celebration of America’s favorite sport. As long as your team wins that is!